For many music and arts lovers the end of June in Derry and the northwest has become synonymous with one festival over the last twenty years – Celtronic.

Echo Echo is pleased to have collaborated on and hosted many brilliant events with Celtronic over the years and we look forward to future times when dancing together and sharing a small space is possible again.

Full credit and best wishes to the Celtronic team for assembling an extraordinary line-up of local and international artists for this year’s online alternative Celtronic – Together:Apart which begins tonight (Tuesday 30th June – Sunday 5th July) and is available to all via multiple channels.

See www.celtronicfestival.com for further info and in the meantime here’s a small selection of images from the last few years of Celtronic at Echo Echo Studios… 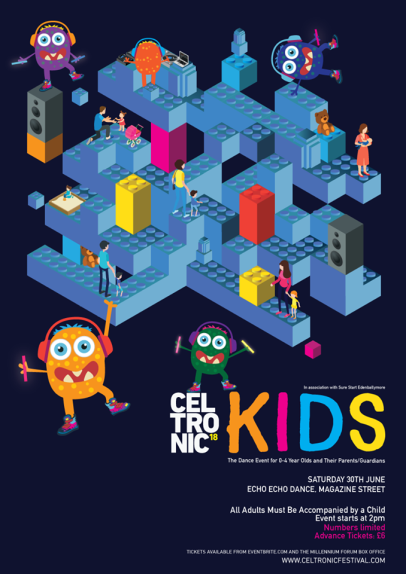 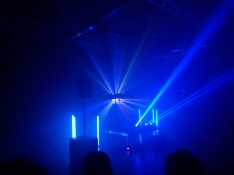 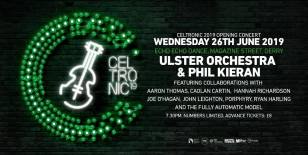